CNN's King: It's 'a Disgrace' Trump Didn't Even Mention Climate Change During SOTU 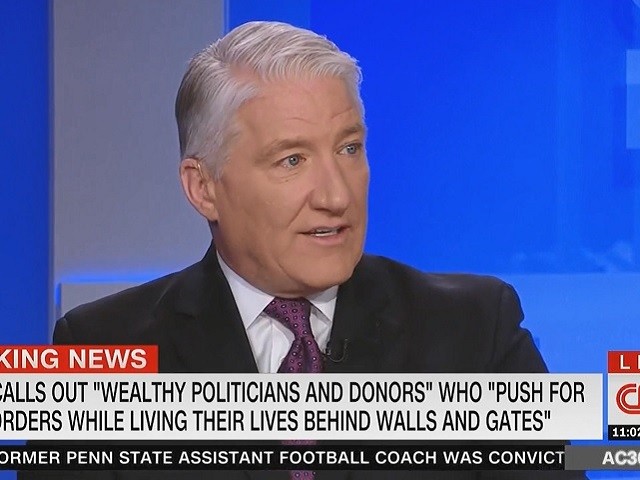 King said, “[J]ust look at his own national security review, every leader, whatever your party, should be talking about climate change. You could have a debate about what to do about it, but he’s — that the president of the United States, at this moment in the world, did not mention climate change in even a sentence, is just frankly, a disgrace.” Scaramucci: Trump Is a ‘Clear and Present Danger to the American Society’ | Breitbart