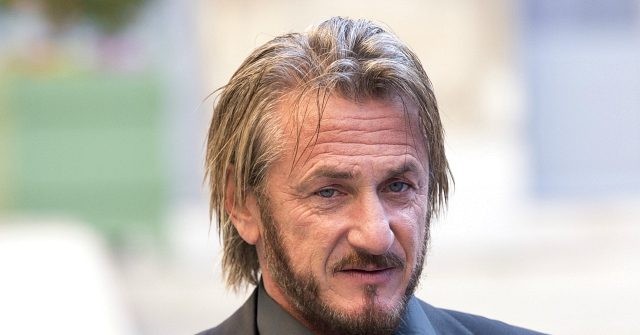 Hollywood activist Alyssa Milano’s effort to threaten Georgia with a boycott over an abortion bill has now gained over 100 supporters, including some of Hollywood’s top talent.

Breitbart News previously reported on Milano’s letter, which pushed for Hollywood business to leave Georgia if the “Heartbeat Bill,” which limits abortion to before 6 weeks, becomes law.

The bill, H.B. 481, has been passed by the Georgia House, and now awaits Gov. Brian Kemp’s (R) decision to sign it into law or not.

“We will do everything in our power to move our industry to a safer state for women if H.B. 481 becomes law,” the letter states.

“We can’t imagine being elected officials who had to say to their constituents, ‘I enacted a law that was so evil, it chased billions of dollars out of our state’s economy.’ It’s not the most effective campaign slogan, but rest assured we’ll make it yours should it come to pass.”

Alyssa Milano has been involved in a number of political issues this week. On Monday, she defended Joe Biden against allegations of inappropriate behavior toward women in a series a social media posts, angering both her fans and critics.