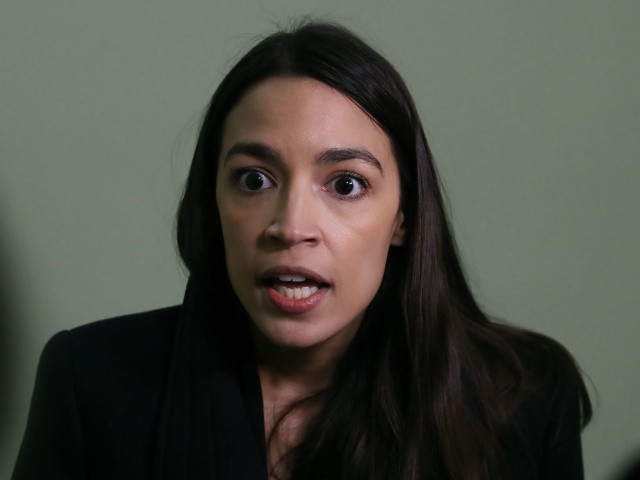 Ocasio-Cortez said, “I mean, every day that we go on without getting to the bottom of this matter is a day that we’re putting hundreds, if not potentially thousands, of Americans at risk. I mean, really. What is next? Putting nuclear codes in Instagram DMs? This is ridiculous.”

She continued, “We need to get to the bottom of this. And in order to do that, we have to issue subpoenas because people in this administration are not cooperating. And every day that there is an insecure line of communication that could be leaked, that could be hacked, that could be screenshotted without proper channels is a day that we are putting our national security at risk.”

She added, “It is so serious, especially as a New Yorker, especially as anyone who cares about the security of what happens on American soil, every day that we have an insecure line of communication, we have a responsibility to investigate and make sure that is—that we get to the bottom of it.” The Worse Things Are, the Better They Are for Trump