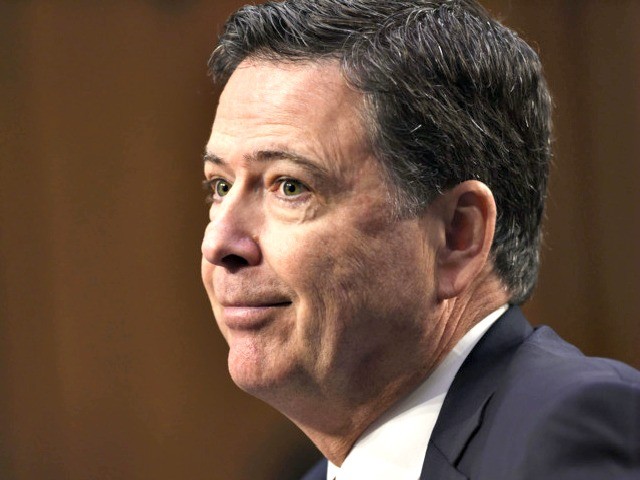 Tuesday on CNN during an interview with chief international anchor Christiane Amanpour, former FBI Director James Comey said President Donald Trump supporters should be concerned that Trump “tried to burn down the Department of Justice and the FBI.”

When asked about the president referring to the Mueller probe as a witch-hunt, Comey said, “First, take a look in the mirror and ask what happened to Bob Mueller and the mean being corrupt and evil and a nest of deep state traitors that they reached a conclusion that the president is happy with. Just don’t move in front of that. Your president tried to burn down the Department of Justice and the FBI and that matters. Take a look in the mirror and ask what you have learned from that experience. Second, you have fired all of us if we didn’t investigate what we learned in the summer of 2016 when we got smoke, not fire, but smoke that Americans might have assisted the Russian effort. We had to investigate, that and no serious person could think otherwise, and it was done in a serious way, and it reached a serious result, and now we all ought to get transparency on.”