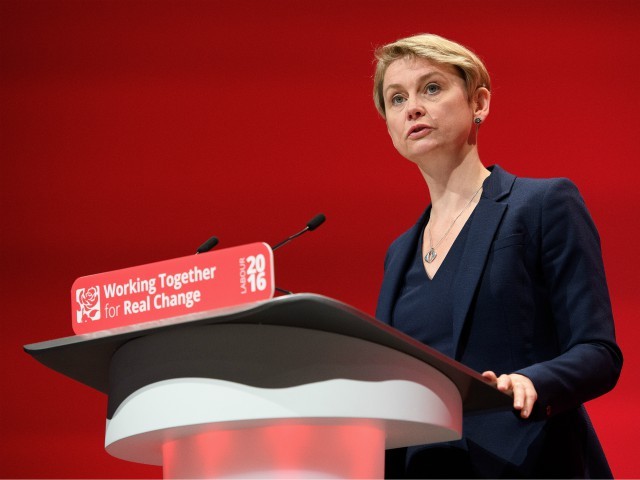 Labour’s Yvette Cooper is pushing a bill that would stop the UK leaving the EU in a clean, no deal by forcing another extension of Article 50.

Cooper’s backbench bill is slated for debate on Wednesday after a third round of indicative votes planned for tomorrow was rescheduled for Monday, reports The Guardian.

Commenting on the bill, Ms Cooper claimed the country was “in a really dangerous situation with a serious and growing risk of no deal in 10 days’ time.”

Should it it pass tomorrow, all stages of the Cooper Bill would be debated on Thursday, but it would still have to be approved by the House of Lords and receive Royal Assent from the Queen.

If it becomes law, Prime Minister Theresa May would be forced to request of the EU an extension of Article 50 beyond the current April 12th date.

The move is backed by Tory Remainer Sir Oliver Letwin, the architect of the backbench takeover of the House of Commons Brexit business which so far has resulted in not a single soft-Brexit option being supported despite the lower house of Parliament being massively overrepresented by Europhiles.

This is not the first time Cooper or her conspirators tried to stop a proper, no deal Brexit, with Cooper, Letwin, and former Conservative MP Nick Boles threatening a government shutdown by presenting amendments to a finance bill which intended to stop the Treasury spending money on no deal arrangements.

Letwin admitted that the bill would be “difficult” to pass, saying, “This is a last-ditch attempt to prevent our country being exposed to the risks inherent in a no-deal exit. We realise this is difficult. But it is definitely worth trying.”

Sky News’s Beth Rigby even reports that an MP “tells me Letwin is now ‘90% sure we’ll drop out with No Deal’.”

Even Remainer QC Jo Maugham, who was behind the case that resulted in the European Court of Justice ruling the UK could unilaterally withdraw Article 50, explained that the bill was impractical, with an unworkable time scale and missing other significant details, the lawyer lamenting, “This is hopeless when we are so very near to No Deal. Indeed, it’s worse than hopeless — it’s a dangerous distraction.”

While despite still pushing for May’s Withdrawal Agreement, Brexit Secretary Stephen Barclay reminded the House last night that “the default legal position is that the UK will leave the EU in just 11 days’ time” with, or without, a deal.