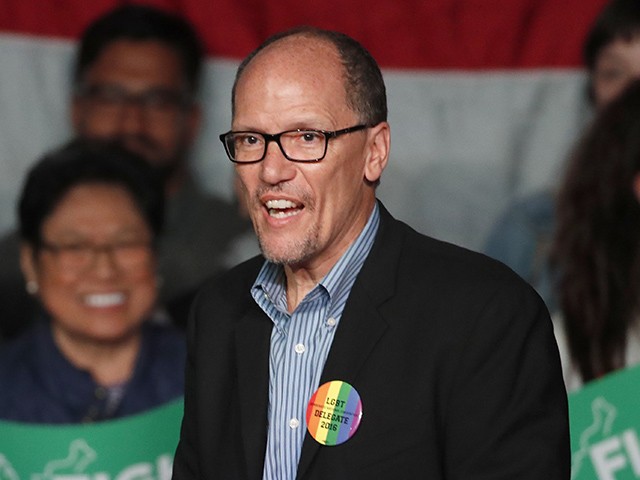 Perez said, “The thing is, they are cowardly. History will not only judge Donald Trump harshly, it will judge Mitch McConnell, Paul Ryan and all the other cowards who refuse to stand up to this president and allow the party of Lincoln to die. They will be judged harshly because whatever he says goes right now.”