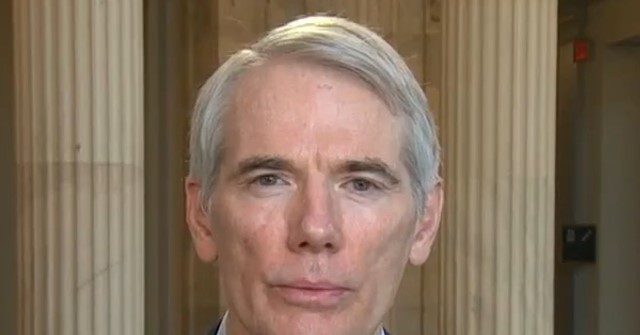 In a Tuesday appearance on CNBC’s “Squawk Box,” Sen. Rob Portman (R-OH) discussed the economic impact closing the United States’ southern border with Mexico would have.

Portman acknowledged the crisis at the border, but said the move to shut down the border “would be terrible for the economy.”

“[W]e do need to be sure that we keep the ports of entry open,” Portman told CNBC’s Becky Quick. “The president’s point is a good one, though. There is a crisis at the border. We have 4,000 people a day now being apprehended, mostly it’s families and a lot of kids. So, we do need to change some laws which would be much more effective than shutting down the ports.”

Portman went to say that closing the border down “would disrupt commerce” and would not solve the immigration crisis.