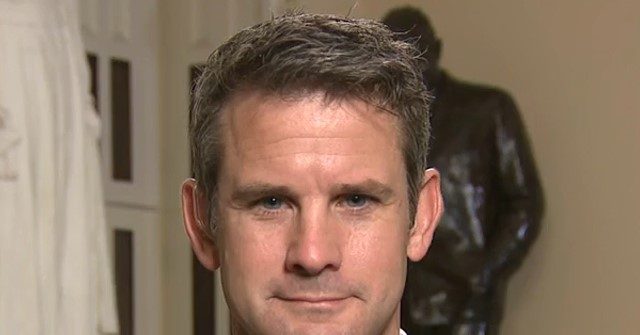 Representative Adam Kinzinger (R-IL) on Tuesday’s CNN “New Day” warned about the economic impact closing the United States’ border with Mexico would have.

Kinzinger called the economic impact of closing the border, which President Donald Trump is reportedly considering, “significant” given the large amount of commerce coming into the United States from Mexico and China’s willingness to swoop in.

“I think the economic impact would be significant,” Kinzinger advised. “It’s our third largest trading partner so there is a lot of commerce in and out of Mexico.”

He continued, “Secondarily, I think we are really in a fight right now with Central and South America for the heart and soul of what the future of that region looks like. We’ve neglected our hemisphere for too long, and we are seeing in the results of that — not just in the migration issue but in Chinese influence, for instance, in Central and Latin America. And I think the more we put up closed borders or withdraw aid from those areas, we’re actually leaving a vacuum for China to come in and fill because they’re happy to write whatever check we pull back from El Salvador, for instance.” 2019 Was A Banner Year For The Pro-Life Movement