Maxine Waters on Jussie Smollett: &#039;Correct Thing That the Charges Were Dropped&#039; 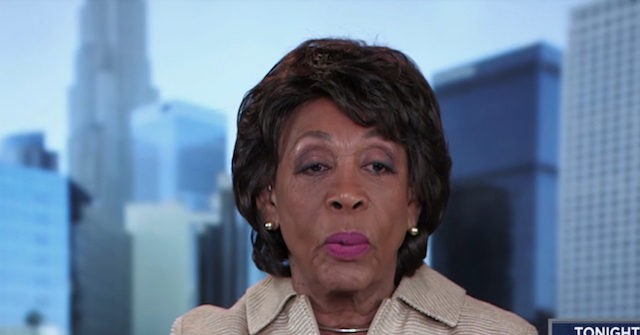 Sunday in an interview with Extra at the NAACP Image Awards, Rep. Maxine Waters (D-CA) praised the decision to drop “Empire” actor Jussie Smollett’s charges for filing a false police report about a staged hate crime against himself.

Waters said it was the “correct thing” to drop the details because “no one was hurt” physically and Smollett had a clean record.

“It’s the correct thing that the charges were dropped,” Waters stated. “First of all, we probably will never know all of the details. We’ve heard a lot of information.”

“No one was hurt — that is, physically, killed, shot — he had never committed a crime before, he forfeited the bail and it’s this kind of situation where they close the case all over the country every day — I learned. This isn’t unusual,” she explained.