MATAMOROS, Tamaulipas – Federal authorities in this Mexican border city raided a clandestine nursery where they found more than 790 marijuana plants. 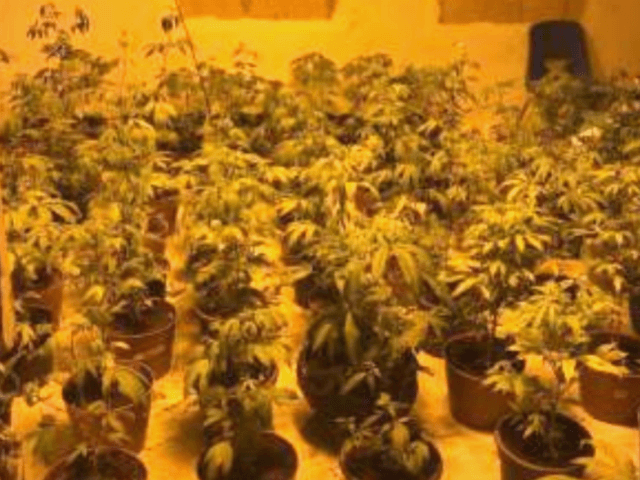 The seizure took place over the weekend in the San Francisco neighborhood in Matamoros when federal authorities raided a home being used as a nursery. Information released by Mexico’s Attorney General’s Office (FGR) revealed that authorities received an anonymous tip about the marijuana growing operation and carried out the search. Inside the house, authorities found an indoor nursery outfitted with artificial lighting and a complex irrigation system. They found 791 marijuana plants in various stages of development. Authorities did not make any arrests at the home in the upper middles class neighborhood. 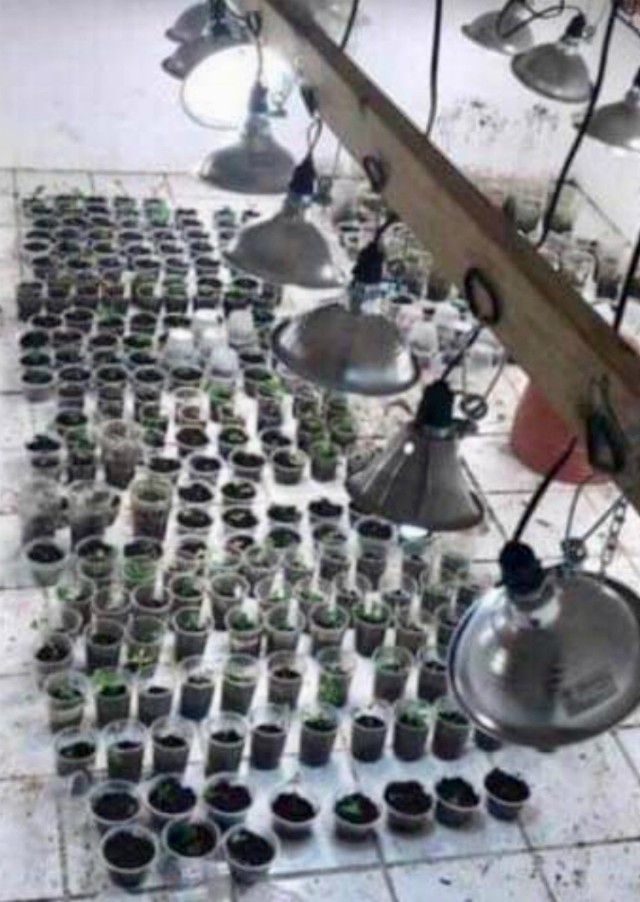 While indoor marijuana operations are rare, Breitbart News has reported on cases in the past in Matamoros where Gulf Cartel members established clandestine nurseries. In those cases, authorities also did not make any arrests.  As Breitbart News reported, the border city of Matamoros is considered a stronghold of the Gulf Cartel, the criminal organization that controls a large part of the drug trafficking and human smuggling south of the Texas border.