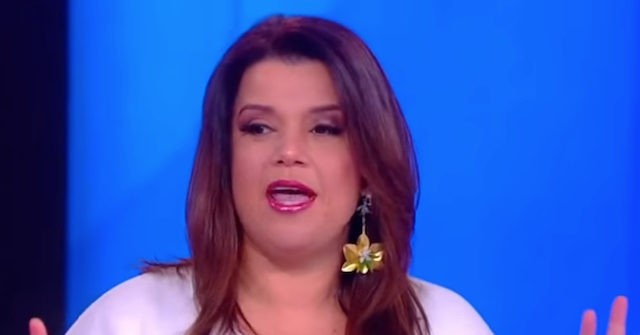 Terrence Williams On How To Improve Public Discourse