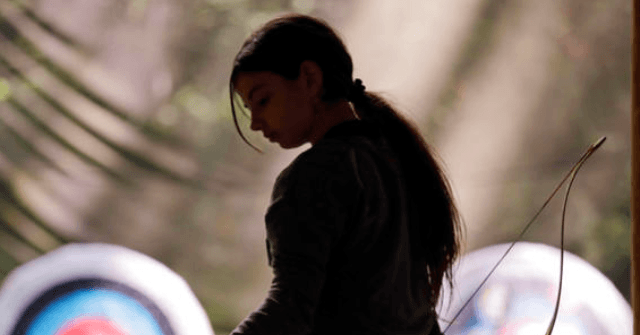 On April 2, the Pittsburgh City Council passed prohibitions against longbows, AR-15s, and BB guns, among other things.

The legislation was ubiquitously passed in response to the October 27, 2018, attack on Tree of Life Synagogue.

CBS Pittsburgh reports that the gun controls passed by a vote of 6-3 and they now head to Mayor Bill Peduto (D), who has been a strong proponent for new gun control laws.

The legislation sets an outright prohibition on the possession of certain weapons within the city. Those include:

President Trump called for armed security at houses of worship following the October 27, 2018, attack on the Tree of Life of Synagogue, because the synagogue had no armed security that day. Mayor Peduto appeared on Meet the Press October 28 and rejected the idea of adding armed guards to “synagogues, mosques … churches” and even schools.

However, Peduto did talk about Michael Bloomberg-founded gun control Mayors Against Illegal Guns.