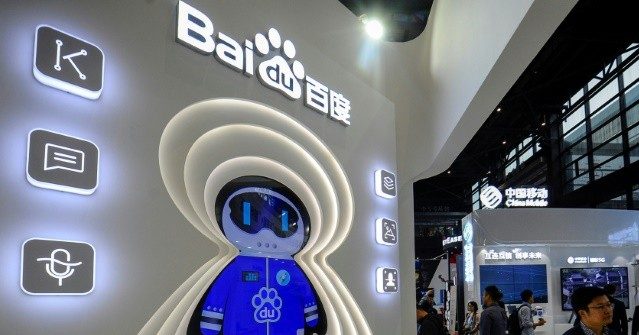 Officials in Taiwan are preparing to block Chinese streaming services Baidu and Tencent over fears that Beijing will use them to influence the country’s upcoming election season.

In an interview with Nikkei Asian Review, Taiwan’s Deputy Minister of Mainland Affairs Chiu Chui-Cheng said the platforms would soon be blocked on grounds of national security amid fears that China will use them to spread communist propaganda.

“We are concerned that streaming media services that have close ties with Beijing could have cultural and political influences in Taiwan… and even affect Taiwan’s elections,” Chiu said.

The Review also reported that Chiu said Beijing had stepped up its “cultural infiltration” into Taiwan as Chinese leader Xi Jinping recently announced plans to accelerate the reunification process between the two countries, otherwise known as the “One China Policy.”

“If Tencent’s streaming video service is trying to enter the Taiwanese market, it’s very likely that it’s a part of Beijing’s propaganda campaign,” he continued. “What if it implements messages linked to the Communist Party or its army? We should treat this seriously and carefully at a national security level.”

The move follows allegations that Beijing has repeatedly engaged in disseminating false information and spreading Chinese propaganda criticizing President Tsai Ing-wen and candidates from her ruling Democratic Progressive party in the run-up to this November’s local elections.

“Fake news has caused much confusion between the government and Taiwanese society and poses a threat to our democracy,” Taiwan’s presidential office said in a statement.  “We cannot solve the misinformation problem just by amending the laws, we have to do more.”

Since Tsai was elected on a platform of full independence back in 2016, Beijing has launched a campaign aimed at isolating the country from its remaining diplomatic allies, pressuring them into recognizing Taiwan as part of China, often through the offer of inward investment and financial support. They have also significantly stepped up their military presence around the island, conducting more frequent and larger military exercises in and around its territory.