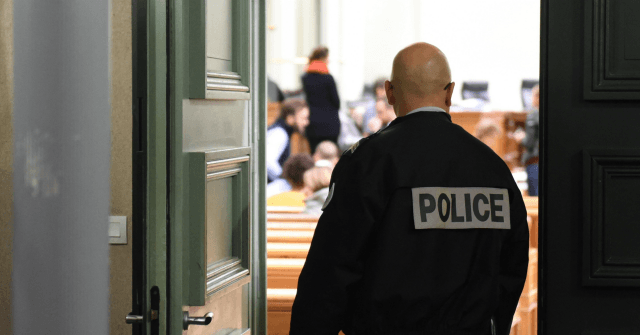 A 38-year-old illegal African migrant, who was set to be deported and has operated under 13 different identities, is facing trial for the murder of a French couple that occurred in December 2015.

The couple, whose first names were Elise and Julian, were found dead in an apartment in Rouen only a few days before Christmas. Jean Claude Nsengumukiza, 38, was later arrested in connection with the murder and the rape of 24-year-old Elise, France Bleu reports.

Startlingly, the 38-year-old who has claimed to be originally from Rwanda, but has also said he was from Uganda, was released from prison only a month before the rape and murder and was set for a deportation that never took place.

Coming to France in 2002, Mr Nsengumukiza claimed that he had experienced trauma during the Rwandan genocide in the 1990s and had watched the mass murder of innocent people. He said that he had been threatened in his native country and sought asylum in Europe.

Since then, the 38-year-old has been no stranger to law enforcement and the French criminal justice system, having 14 criminal convictions during that time for driving while intoxicated, carrying a dangerous weapon, theft, and reportedly he had broken into several women’s houses.

In 2011, he was convicted and sentenced for rape, though he himself denied the crime saying that the act had been consensual. His own lawyer in the case was forced to admit Nsengumukiza has issues with understanding reality.

The case bears some similarity to that of a Ghanian migrant in 2017 who entered the tent of a German couple who were camping in a meadow near the city of Bonn. The failed asylum seeker, armed with a machete, raped a 23-year-old woman while threatening to murder her boyfriend if he interfered.

The case also comes less than a month after the arrest of three migrants from Algeria in Spain who have been accused of torturing and murdering a 28-year-old man in France and live-streaming the entire ordeal on social media.