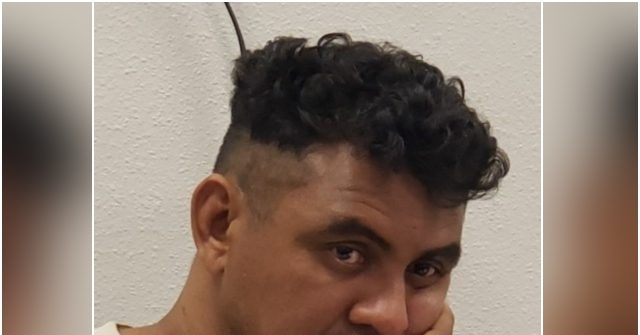 A convicted sex offender and illegal alien, who was previously deported from the United States, has been charged with multiple counts of child sex crimes, including producing child pornography, in the state of Louisiana.

A multi-agency investigation into the illegal alien revealed that Martinez had been previously deported from the U.S. in 2005 and is a registered sex offender in the sanctuary state of California, which shields criminal illegal aliens from deportation.

Landry said in a statement:

This arrest should serve as a wake-up call to Congress. By not securing our borders and properly vetting those coming into our Nation, we have seen lives lost and destroyed. [Emphasis added]

Illegal immigration has real-life consequences – countless numbers of needless crime victims, including too many Louisiana families and children. For their sake – I again urge Congress to realize the national emergency we have at our Southern border, support President Trump, build the wall, and help us make our communities safer. [Emphasis added]

As Breitbart News has reported, illegal immigration comes at the expense of American communities. Last year, alone, more than 6,500 illegal aliens convicted or accused of homicide and sexual offenses were arrested by the Immigration and Customs Enforcement (ICE) agency. About 4,975 of those illegal aliens were convicted sex offenders living in the U.S.

The overwhelming majority of illegal aliens are never deported from the country after they resettle in the U.S. via either crossing the southern border or overstaying their visas. More than 1.7 million illegal aliens from Mexico and Central America in the country have deportation orders but have yet to be deported.