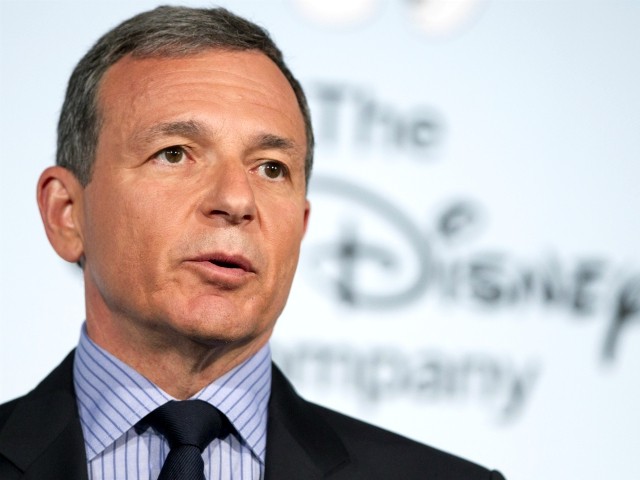 The Walt Disney Co. was hit with a class action lawsuit on Tuesday alleging the media giant routinely pays its male employees more than females.

Brought by the San Francisco-based firm Andrus Anderson LLP, the lawsuit seeks to represent all women employees of California’s Walt Disney Studios since 2015. According to the suit, Disney policies have a discriminatory effect on women, including how salaries are set for new hires, and accuses the company of failing to ensure women are paid the same as men for the same job.

“Like other companies that operate without transparency, consistency, and accountability, Disney’s leadership tends to value male workers more than female workers,” the suit reads. “Taken together, Disney’s compensation policies, procedures and practices are not valid, job-related, or justified by business necessity.”

The suit represents two named plaintiffs, LaRonda Rasmussen and Karen Moore. According to the complaint, Rasmussen has worked as a financial analyst for Disney for the last 11 years. In 2017, Rasmussen raised the issue of her pay with human resources. At the time, she was making a base salary of $109,958 a year.

She discovered that the six men who had the same title as she did all made more than she did, with disparities ranging from $16,000 to $40,000 per year. In November 2018, she was given a $25,000 raise, but the suit alleges that she still makes significantly less than her average male counterpart. Around the same time, two other female employees were also given sizable raises, which the suit suggests is indicative of a dawning awareness of a systemic issue.

In a statement, a Disney spokesman said the lawsuit “without merit” and vowed to “defend against it vigorously.”