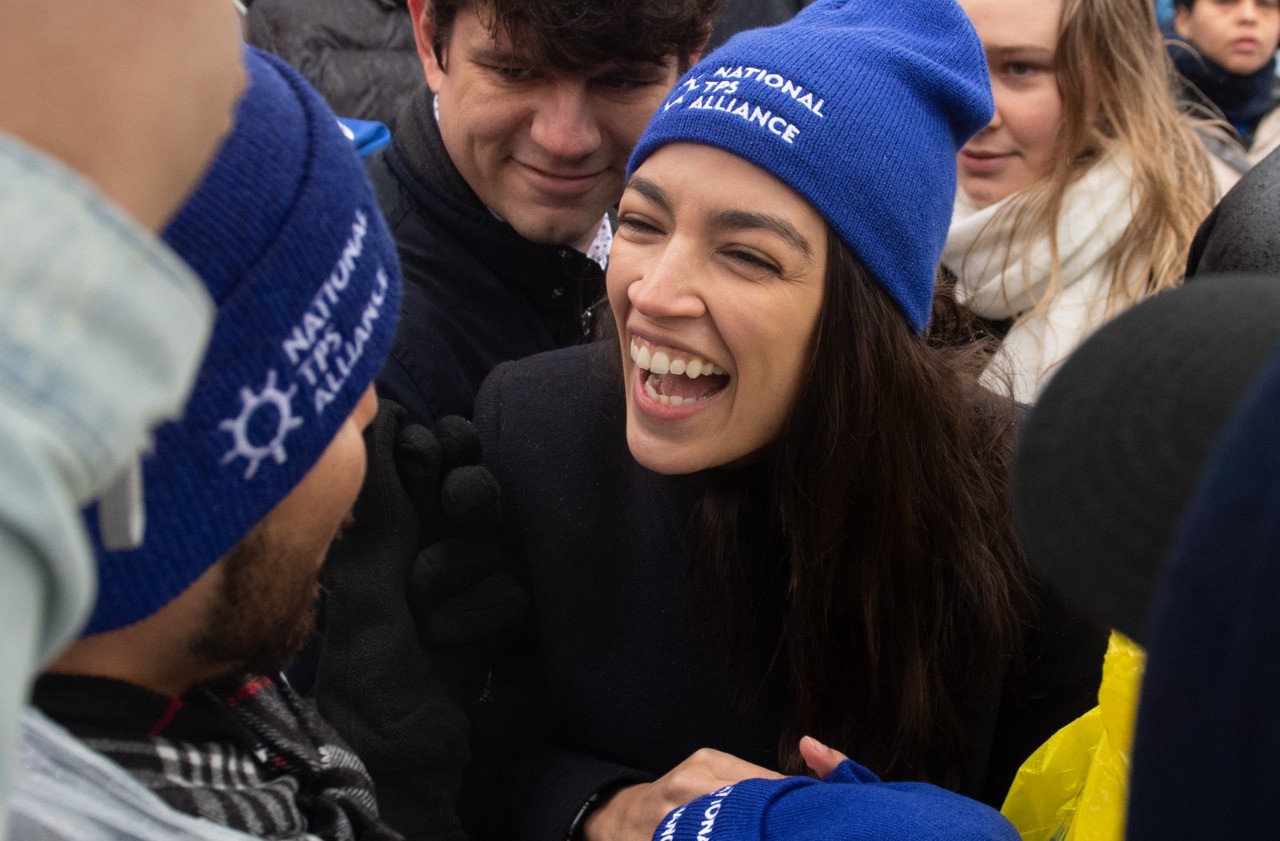 Trump discussed the proposal during an NRCC fundraising dinner and said it was “the craziest thing” that Democrats were flocking behind the proposal.

“It’s crazy … you have senators that are professionals that you guys know, that have been there for a long time, white hair, everything perfect, and they’re standing behind her. They’re  shaking, they’re petrified,” he marveled.

Trump said that he could not believe the ridiculous plan but said he was calling it a “wonderful thing” so he could run against it in 2020.

“If they beat me with the Green New Deal, I deserve to lose,” Trump concluded.