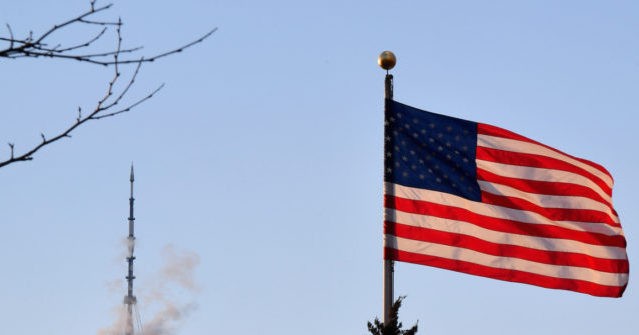 Economists expected that the U.S. service sector would slow in March after a faster than expected expansion in February. But they underestimated the extent of the slowdown.

The Institute for Supply Management’s nonmanufacturing index fell to 56.1 in March from 59.7 in February. Economists had expected a gentler decline to 58.

This kind of volatility is not typical for the services sector. The business activity component of the index declined sharply, as did the new orders component. Nonetheless, both remain above 50, indicating that expansion continues.

The employment component went in the other direction. That could be an indicator that Friday’s jobs report for March could come in at a healthy level following the shockingly low 20,000 new jobs created in February.

Taken as a whole, the ISM non-manfacturing survey provides more evidence that the economy grew sluggishly in the first quarter and that the slowdown persisted even as the stock market recovered. The March reading was the lowest since August 2017.

“The non-manufacturing sector’s growth cooled off in March after strong growth in February,” said Anthony Nieves, the chief of the survey.  “Respondents remain mostly optimistic about overall business conditions and the economy. ”

Sixteen subsectors of the services sector grew in March. Two–educational services and retail trade–contracted. Many of those surveyed cited tightness of the labor market as a concern.