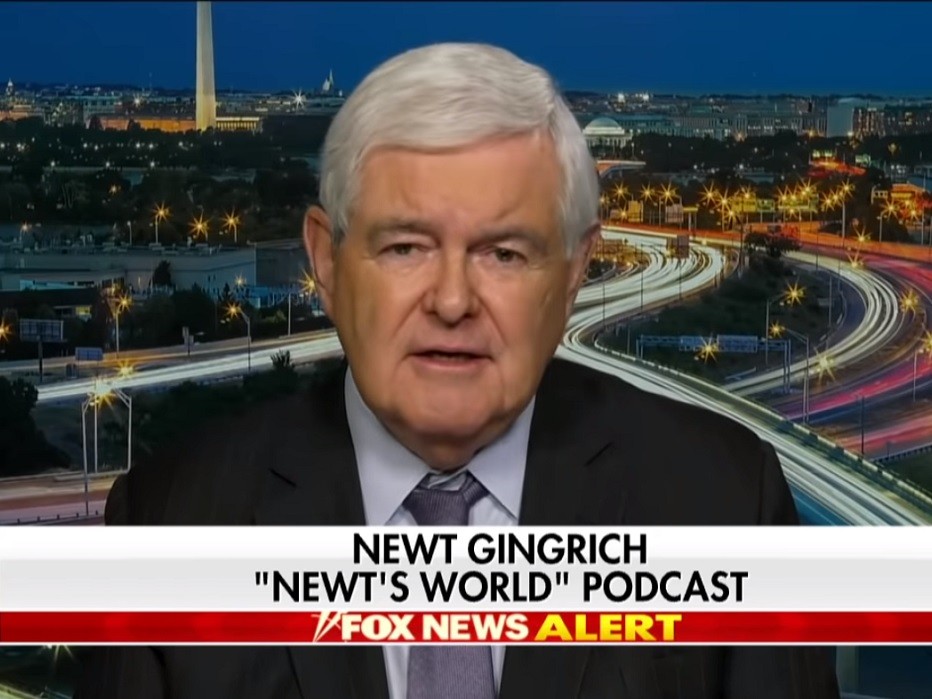 Gingrich warned Wednesday on “Fox & Friends” that shutting down the border with Mexico would hurt the economy, arguing “it would truly be a mess.”

“I think that the consequences to the economy, to our relationship with Mexico, to millions of families would be absurd, and I would strongly urge the president not to try to shut down the border,” Gingrich stated. “We have so many people every day who go back and forth, we have so much economic goods on both sides — it would truly be a mess. And it would, frankly, mess up the very economy he’s proud of. You’d have tremendous side effects from closing the border.”