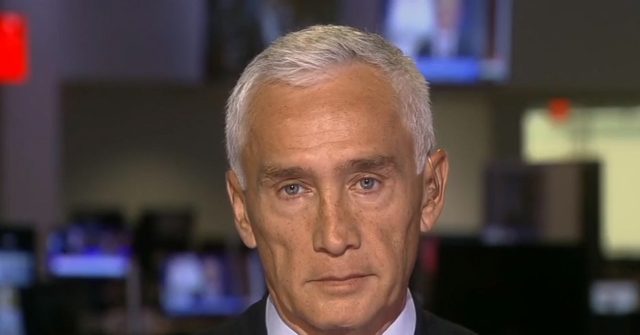 Tuesday on CNN’s “Anderson Cooper 360,” Univision’s Jorge Ramos questioned the wisdom of President Donald Trump’s threats to shut down ports of entry on the U.S.-Mexico border.

Ramos called such overtures a “presidential tantrum,” and he accused the Trump administration of causing the problem because he wasn’t allowing immigrants to enter the country legally given they are seeking “political asylum.”

“It doesn’t make sense for me — simply a presidential tantrum because if he wants to close the border, and that means basically closing the ports of entry, then these thousands of immigrants that are waiting on the Mexican side are going to go through the desert or through the Rio Grande or through the mountains,” Ramos said. “And then the problem is simply going to increase. It really doesn’t make any sense whatsoever. He has to do many different things. At this point, his government is preventing thousands of immigrants from entering the United States legally because he’s only processing a few hundred process applications for political asylum at ports of entry. So it doesn’t make any sense whatsoever to close the border right now.”