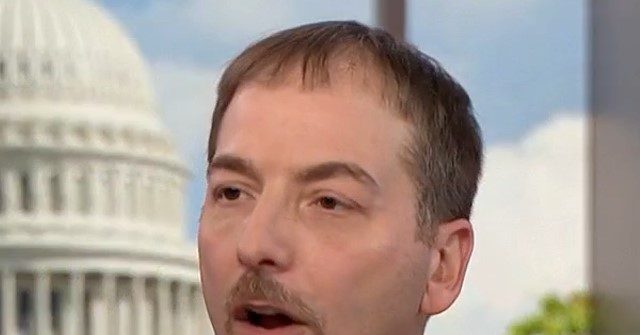 Todd said the longer Biden waits to announce, the worse it gets for him.

“If Joe Biden wants to be president of the United States, he needs to stop hand wringing,” Todd advised. “He needs to stop feeling sorry for himself or trying to figure out what’s next or whatever this is. Just do something. Decide. If you’ve got something to say, say it. Don’t do it through a statement.”

“Make a decision and get in,” he urged.