Report: Joe Biden ‘Seething’ Behind the Scenes Despite Contrite Video 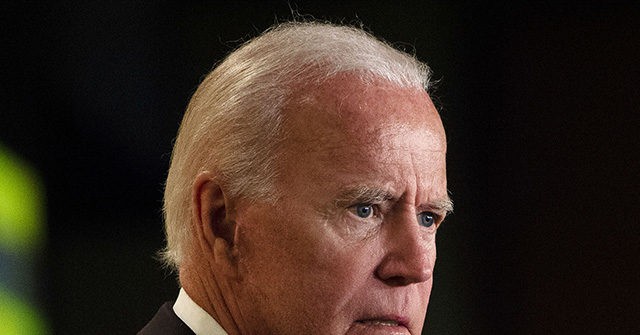 Fox Business Network reporter Charles Gasparino said Wednesday that former Vice President and potential 2020 candidate Joe Biden is “seething” behind the scenes at Sen. Bernie Sanders (I-VT), whose campaign he believes is behind media scrutiny of him getting too close for comfort with myriad women.

CHARLES GASPARINO: You know, Charles, I’m going to prefaces this by saying as of yesterday, the reason why I do this — it’s up to the minute — but you never know what’s going to happen in a week from now. But, as of yesterday, this is what we know from Joe Biden’s associates, these are guys on Wall Street, people that he’s spent a long time cultivating. What they’re saying is he is telling them and his associates are telling them he is definitely running. Word is, as of yesterday, again, 100 percent in. He’s committed to run. What’s interesting about this is that they’re telling me, some of these attacks, I mean, I know he put out the statement today where he, you know, basically showed some contrition, correct? But, behind the scenes he’s seething. He really believes that these are coordinated attacks, at least some of them from the Sanders campaign — Bernie Sanders. He really believes it’s coming from them.