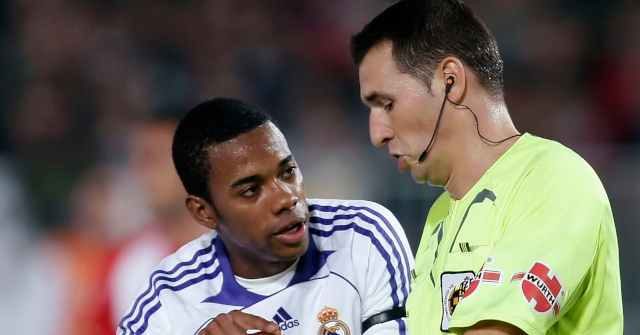 A professor at Rutgers University who previously argued that Jesus was “queer” stated on NPR last week that the concept of time is owned by white people.

Rutgers University Professor Brittany Cooper is back with another hot take. This time, she’s arguing that the modern conceptualization of time is racist.

According to a report from The College Fix, Cooper, who once argued that Jesus was “queer,” spoke with NPR last week about how white people “own time.” In the interview, Cooper made the case that white Americans have solely been responsible for conceptualizing the notion of “time.”

“If time had a race, it would be white,” Cooper said. “White people own time.”

After the NPR host asked her to explain that statement, Cooper offered a vague answer. She argued that Europeans developed the modern attitude about time which is characterized by the amount of time that is spent in leisure.

Yes. So when I say time has a race, I’m saying that the way that we position ourselves in relationship to time comes out of histories of European and Western thought. And a lot of the way that we talk about time really finds its roots in the Industrial Revolution. So prior to that, we would talk about time as merely passing the time. After the Industrial Revolution, suddenly, we begin to talk about time as spending time. It becomes something that is tethered to monetary value. So when we think about hourly wage, we now talk about time in terms of wasting time or spending time. And that’s a really different understanding of time than, you know, like seasonal time or time that is sort of merely passing.

Cooper went on to argue that white people “own” time in a second way. According to Cooper, European philosophers have refused to recognize African history as part of the global historical timeline.

Time has a history, and so do black people. But we treat time as though it is timeless, as though it has always been this way, as though it doesn’t have a political history bound up with the plunder of indigenous lands, the genocide of indigenous people and the stealing of Africans from their homeland. When white, male European philosophers first thought to conceptualize time and history, one famously declared, Africa is no historical part of the world. He was, essentially, saying that Africans were people outside of history who had had no impact on time or the march of progress. Cuban Pastor, Wife Sentenced to 2 Years in Prison for Homeschooling