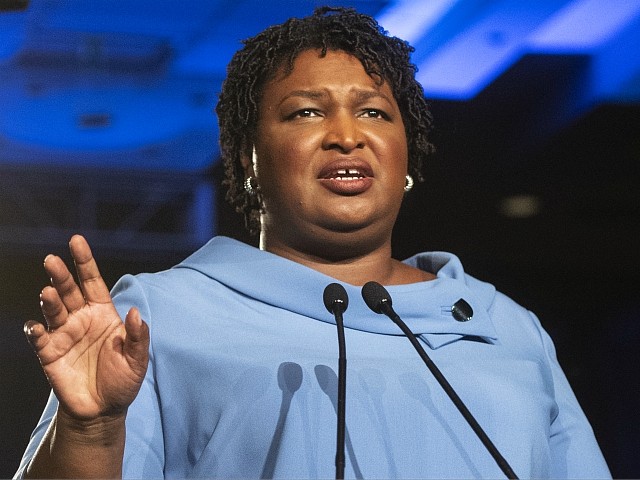 Abrams said, “We had this little election back in 2018. And despite the final tally and the inauguration and the situation we find ourselves in, I do have a very affirmative statement to make. We won.”

Discussing why she refused to concede the election, “I understand the law of the land said Brian Kemp became governor that day, and I acknowledge that, but you can’t trick me into saying it was right.”

Actress Florence Pugh Rages at Online Criticism of Her Body After Wearing Nipple-Revealing Gown: 'Why Are You So Scared of Breasts?'