Dem Rep. Quigley: 'I Don't Doubt at All' that Barr Whitewashed Mueller Report 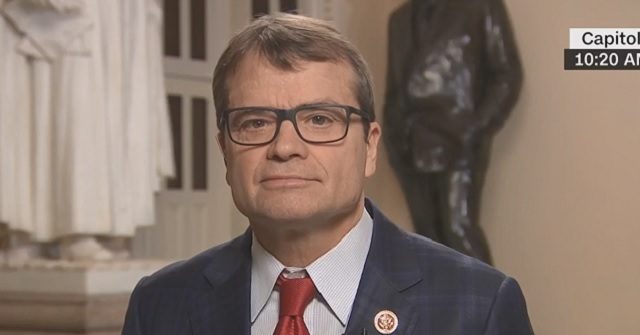 Co-host Jim Sciutto asked, “Are you concerned, based on the stories in the Post and the Times, that the attorney general whitewashed the special counsel’s report with his summary?”

Quigley responded, “I don’t doubt at all that the special — that Mr. Barr did that. I mean, the fact of the matter is, he was hired to do that. He applied for this job with a…19-page memo saying he agreed with — he disagreed with the theory of law about the obstruction in this case. So I think he was put in place by the White House to do exactly what he did. It was to keep this report from getting to the American public and arguing against obstruction, despite a two-year investigation, which said he couldn’t be exonerated.”