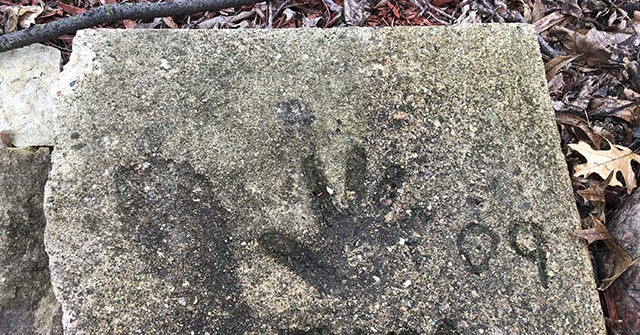 CINCINNATI (AP) — Authorities have rejected a teenager’s claim that he is an Illinois boy who disappeared in 2011 at age 6.

The FBI says DNA testing ruled out the teenager as being Timmothy Pitzen, missing from Aurora, Illinois. Police say the story of the teenager found wandering streets in Newport, Kentucky, on Wednesday didn’t check out.

The teenager told police that he was Timmothy and that he had escaped two kidnappers.

Timmothy Pitzen disappeared around the time his mother killed herself after leaving a note that her 6-year-old son was fine but that no one would ever find him.

Police and the boy’s family say there have been other false sightings over the years.