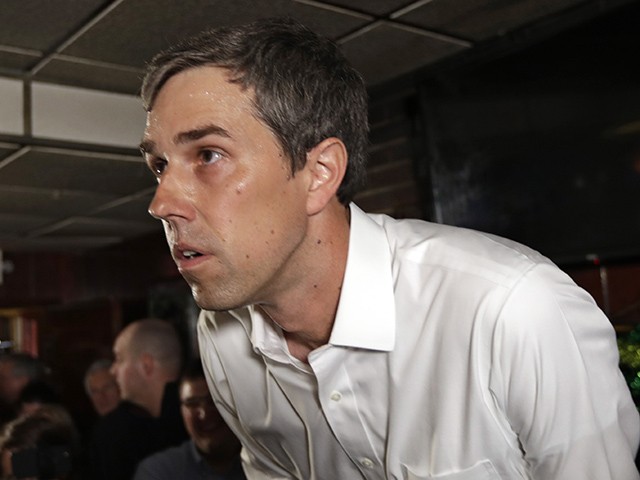 Democrat 2020 presidential candidate Beto O’Rourke funneled roughly $110,000 in campaign money to a private web development company he and his wife owned at one time while he served as a congressman, according to FEC rules.

During that time, either O’Rourke or his wife owned Stanton Street Technology Group— a web development firm created by O’Rourke in 1998.

The payments to the firm are legal if the campaign sends a bill for the cost of the services, but some people have criticized the practice as unethical, the Atlanta Journal-Constitution reported.

She took the helm of the firm until March 2017, when she sold her share of the company for $100,001 to $1 million, according to a 2017 financial disclosure report for Beto O’Rourke’s campaign.

Beto O’Rourke is not the only Democrat to be accused of funneling campaign money to a private company. An FEC complaint released Wednesday alleged that Rep. Alexandria Ocasio-Cortez (D-NY) ran a “subsidy scheme” to go around federal campaign requirements.