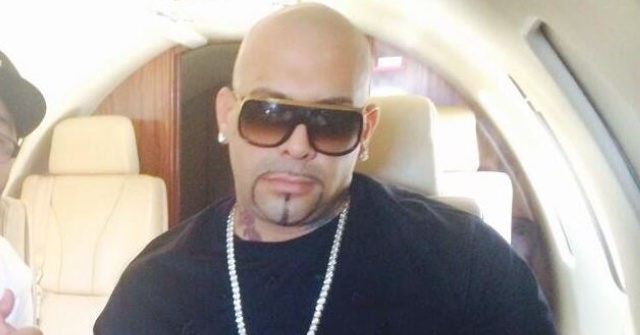 The home of music producer Mally Mall was raided by federal officials alleging he is involved in sexual assault and human trafficking, according to reports.

The producer’s L.A. home was raided on Tuesday with federal authorities claiming they were investigating “multiple rapes and human sex trafficking, as well as firearms on the premises,” Page Six reported.

Mall, who has worked with Drake, Tyga, Chris Brown, and Usher, was accused of raping a woman whose videos he allegedly discovered on Youtube. The woman claims that he contacted her and flew her from her home in Texas to L.A., but when she got to his home, he drugged her and then raped her.

She also alleges that medical exams showed she had “vaginal trauma” from the attacks.

For his part, Mall claims that the initial sexual encounter was consensual. He claims he has voicemail recordings showing that the woman attempted to blackmail him over the sexual relationship.

However, according to anonymous sources close to the investigation, federal authorities have been contacted by three other women who have similar stories about the music producer.

The producer was not arrested but was only detained and then released. But the investigation will continue.

Mall’s lawyer insists that the fact that the producer was not arrested is a marker for the truth of the case.

“If they had real evidence, they would have arrested him,” Mall’s lawyer told TMZ. “They don’t have evidence. It’s bogus. Period.”

Mall may also be in trouble for importing exotic animals. During the raid, several animals were removed from his home, including big cats and monkeys.

Mall was charged with trying to pay for a massage with a bag of pot in 2016.