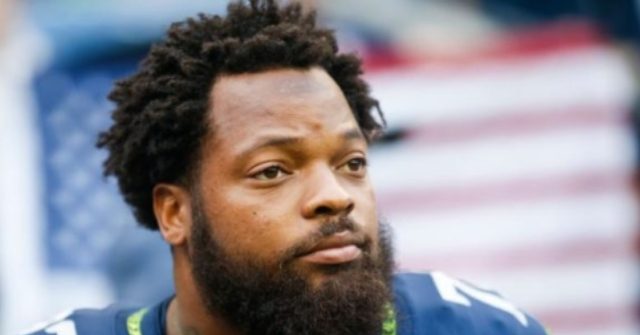 The felony assault charges against Philadelphia Eagles player Michael Bennett are reportedly set to be dropped, by authorities in Harris County, Texas.

Harris County prosecutors released a statement saying, “after looking at all the evidence and applying the law, a crime could not be proven beyond a reasonable doubt,” TMZ reports.

Bennett was indicted by a Grand Jury after being arrested for pushing a 66-year-old female employee at NRG Stadium who was tasked with controlling who got onto the playing field at the end of Super Bowl 51 in 2017.

Last year, Police said Bennett tried to get on the field to celebrate with his brother and when the employee blocked his way, he pushed the disabled woman. The employee claimed that Bennett injured her shoulder.

Prosecutors, though, now say that surveillance video does not clearly show the incident to prove that Bennett assaulted the woman.

“We dismissed this case in the interest of justice,” prosecutors said adding, “After looking at all the evidence, this was the right thing to do.” Scalise: Democrats ‘Defunding Police,’ Yet Going to Double the Size of the IRS Exclusive — Paul LePage: Maine Democrat Mills Is ‘Very Much an Elitist,’ ‘Doesn’t Understand the Struggles of the Working Class’