Jobless Claims Plunge to Lowest Since 1969 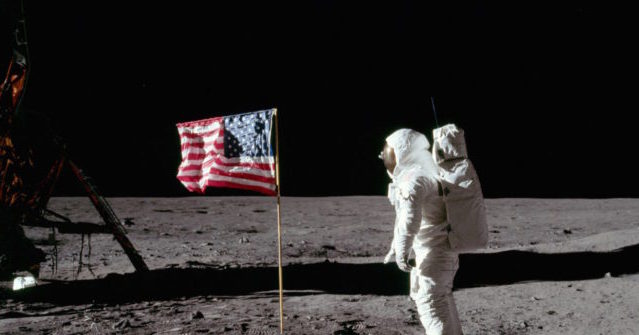 The number of new jobless claims dropped to 202,000 for the week ended March 30, the lowest level since December 1969, according to data released by the Department of Labor.

Economists had expected claims to rise as other indicators point to a slowing economy.

Jobless claims are a proxy for layoffs. Many critics of the Trump administration’s trade policies said layoffs would rise due to the steel and aluminum tariffs and retaliation. There’s no sign that this happened.

While the jobless claims do not directly impact the payrolls numbers due to be released Friday, the very low level reported Thursday is an indicator of the strength of the labor market. It is unlikely, for example, that the unemployment rate will rise above last month’s 3.8 percent.

Jobless claims can be volatile on a week to week basis. Many economists look to the four-week moving average of initial claims, which smoothes out temporary jumps and stumbles, as a more reliable measure of the labor market. This average fell 4,000 to 213,500 last week.

The number of people receiving benefits after their initial week fell 38,000 to 1.72 million for the week ended March 23. Continuing claims are reported with a one week lag.