An armed drug cartel smuggler crashed into a palm tree outside a shopping mall in Brownsville, Texas, as he tried to flee authorities. The smuggler was carrying close to 400 pounds of marijuana and a stolen pistol belonging to a federal agent. 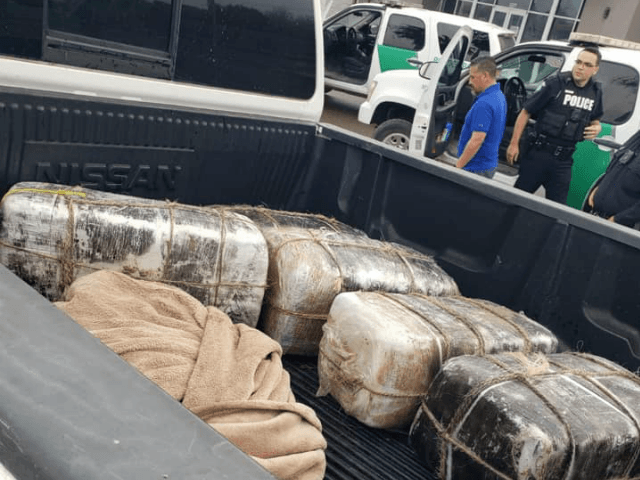 The high-speed chase took place this week through the streets of Brownsville and ended outside the Sunrise Mall when Hector Monclova Perez crashed a white pickup loaded with marijuana bundles into a palm tree, court documents obtained by Breitbart News revealed. The chase began on the banks of the Rio Grande when U.S. Border Patrol agents observed cartel scouts by the river and then saw a white pickup make its way there. Agents soon reported the truck was leaving the river and tried to pull it over. Instead of stopping, Monclova sped off starting a high-speed chase that went on for several miles ending outside the Sunrise Mall, court records revealed. 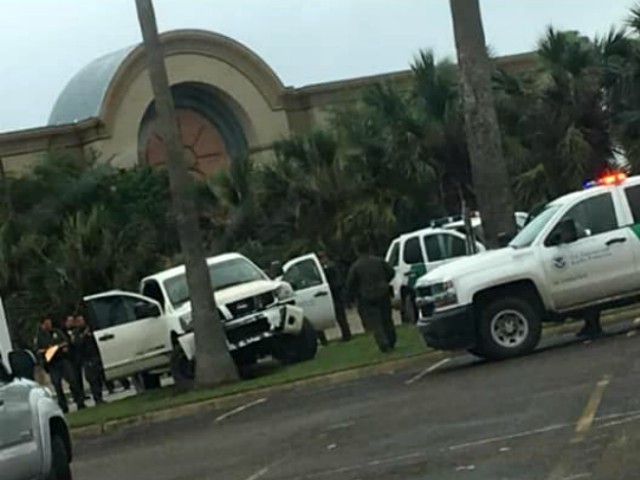 After the truck crashed, authorities arrested Monclova and his passenger Ksandra Moreno. During the arrest, authorities found multiple bundles of marijuana and a loaded H&K P2000 with nine magazines and a bag of bullets. The gun’s serial number revealed that it belonged to the U.S. Department of Homeland Security and was reported stolen in October 2018. 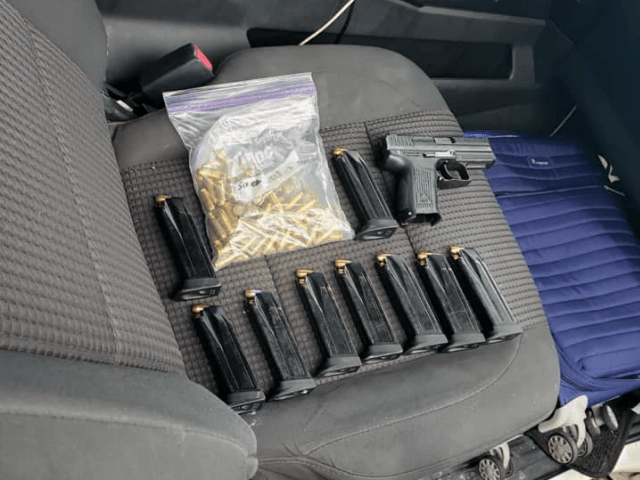 On Thursday morning, both Monclova and Moreno went before U.S. Magistrate Judge Ronald Morgan, who formally notified them of the charges and ordered they be held without bond pending further hearings.

The mayor of Brownsville, Tony Martinez, routinely claims his city is safe even though the area is a busy drug and human corridor controlled by the Gulf Cartel.

“There is not a crisis in the city of Brownsville with regards to safety and security,” Martinez recently told the New York Times. In that article, Martinez and other city officials claimed that crime in Brownsville was low, however, the article does not specify that the figures discussed are only for Brownsville Police and do not include stats for drug trafficking, human smuggling, kidnapping, money laundering, and other crimes typical of border cities. The figures also do not include statistics kept by federal and state agencies that also work in Brownsville.

Biden’s America: 95 Percent Say They Have Been Impacted by Inflation