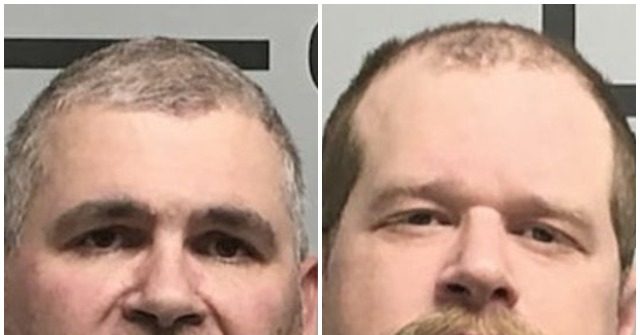 Two neighbors in Arkansas were arrested after drinking on the back porch led to donning a bullet-proof vest and shooting each other.

Ferris allegedly asked Hicks to shoot him and then got mad because the shot hurt, even while wearing the vest. So he had Hicks wear the vest and he allegedly “unloaded the clip into [his] back.” Hicks was bruised, but no bullets penetrated.

The Insider reports Ferris eventually went to the hospital because of the pain associated with being shot and allegedly made up a story about being shot while protecting an “asset.” But Ferris’ wife told police the truth–that Ferris and Hicks were drinking, then took turns shooting each other–after which both men were “arrested over aggravated assault, a Class D felony.”

Both men were released on bond.

GOP Rep. Mace Argues for Abortion with Limits — ‘Handmaid’s Tale Was Not Supposed to Be a Road Map’