Princeton Professor to High Schools: Send Us Students Who Can Think for Themselves 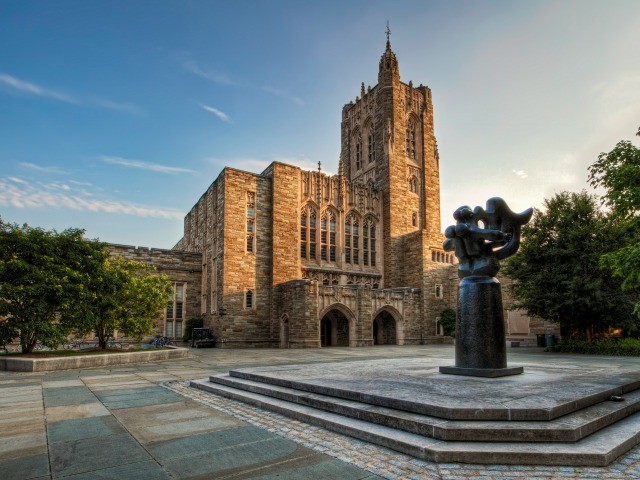 Conservative Princeton Professor Robert George spoke last week at an event hosted by the Thomas B. Fordham Institute and Hoover Institution. As part of his lecture on the state of education in American, George urged American high schools to send students who can think critically to Princeton.

George complained about the presence of groupthink on the Princeton campus. He suggested that many students are uncritically accepting a progressive worldview, one that emerges from publications like the New York Times.

Students who are diverse in a myriad ways and yet alike in their viewpoints and perspectives and prejudices. Students who have absorbed what I sometimes call, the New York Times view of the world. They think what, evidently, they think they are supposed to think. They seem to have absorbed uncritically progressive ideology and they embrace it zealously, obediently, and alas dogmatically as a faith, as a kind of religion. Challenging its presuppositions and tenets is regarded not merely as wrong or heretical but unthinkable. In other words, they come to us, these students, very diverse in so many ways, and yet already in groupthink.

George went on to ask high school teachers around the country to teach students how to think critically about political issues. He asked them to equip students with a fundamental knowledge of American and world history.

Professor George says that students who are able to think critically can become life-long learners. He finished by arguing that a true critical thinker is able to argue from both sides of an issue. Providing the example of climate change, George argued that a thinker in favor of climate change regulation should be able to articulate the position of scientists who do not believe that climate change is a threat to the environment.