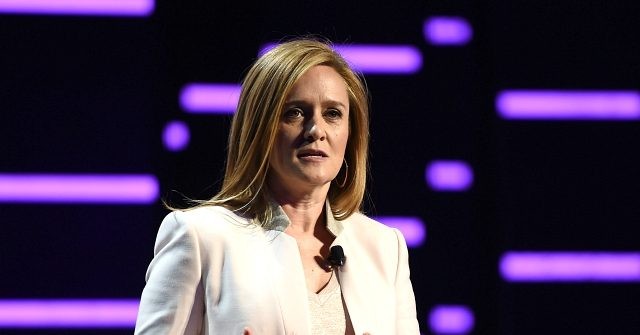 Full Frontal host Samantha Bee went after the success of the anti-abortion movie Unplanned, describing it as “anti-choice propaganda” that “no one should see.”

Unplanned, which was released across the U.S. last week amid fury from pro-choice activists, has so far performed well at the box office, debuting with an impressive $7 million on its first weekend.

“This weekend anti-choice propaganda movie surprised audiences with a not awful showing at the box office,” Samantha Bee said sarcastically. “It’s obviously ridiculous and no one should see it, but the trailer is honestly wonderful.”

“Ordinarily, I wouldn’t waste precious time talking about a movie so bad, it makes ‘A Christmas Prince 2: Royal Wedding’ look like ‘Citizen Kane 2: A Christmas Cane’… but the vice president tweeted about it from his official account, which makes it news,” she continued.

“This is incredibly embarrassing, especially when you consider how low our is for Vice-President right now,” she said, before showing a clip of Vice President Joe Biden with his hands around a woman.

The film, which is based on the memoir of the same name by Abby Johnson, tells the story of her working inside the abortion provider Planned Parenthood and the gruesome measures used to terminate women’s pregnancies.

All Abby Johnson ever wanted to do was help women,” the film’s website reads. “As one of the youngest Planned Parenthood clinic directors in the nation, she was involved in upwards of 22,000 abortions and counseled countless women about their reproductive choices. Her passion surrounding a woman’s right to choose even led her to become a spokesperson for Planned Parenthood, fighting to enact legislation for the cause she so deeply believed in.”

“Until the day she saw something that changed everything, leading Abby Johnson to join her former enemies at 40 Days For Life, and become one of the most ardent pro-life speakers in America,” it continues.