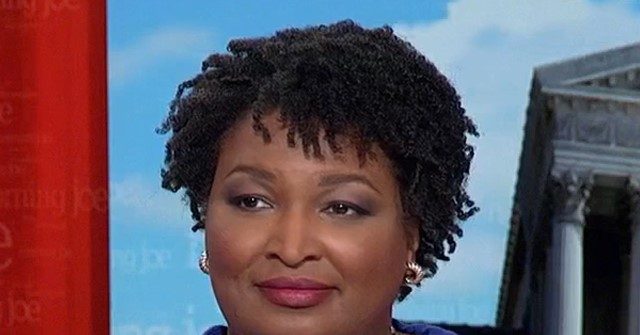 Abrams said she is open to talking with a nominee, but advised she does not believe in running for “second place.”