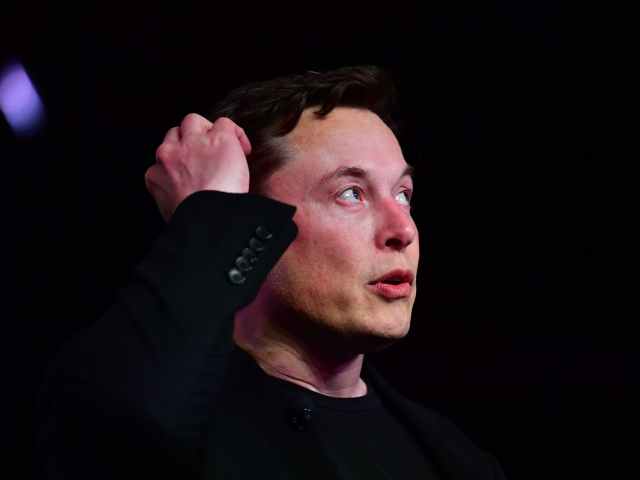 Business Insider reports that Elon Musk’s electric car manufacturer Tesla saw a sharp drop in share prices this week following the announcements of the company’s Q1 delivery figures. Tesla revealed this week that the company delivered 63,000 vehicles in the first quarter, missing analyst expectations of 64,000 vehicles. Deliveries were down by 31 percent compared to the fourth quarter with the company delivering to customers 50,900 Model 3 sedans and 12,100 Model S and Model X cars.

This failure to meet expectations caused a sharp drop in stock price, RBC analyst Joseph Spak even suggested that the delivery figure failure could “translate into a ~$1bn+ revenue miss.” Analyst Ryan Brinkman of JPMorgan put out a note titled “5 Reasons Why Tesla’s 1Q Deliveries Report Is So Negative,” and dropped his Tesla price target from $215 to $200.

Below are important figures relating to Tesla’s production and delivery compiled by Business Insider:

Tesla has defended the poor vehicle delivery figures, saying in a press release: “We had only delivered half of the entire quarter’s numbers by March 21, ten days before end of quarter. This caused a large number of vehicle deliveries to shift to the second quarter.”

Tesla shares dropped below the $270 mark this week, Wall Street is now focusing closely on the $250 figure which Tesla shares have not closed below since March 2017. On Thursday, a judge is expected to hear arguments as to whether or not Tesla CEO Elon Musk should be held in contempt of court for a tweet in which the CEO misstated the number of vehicles that the company was expected to produce that year.