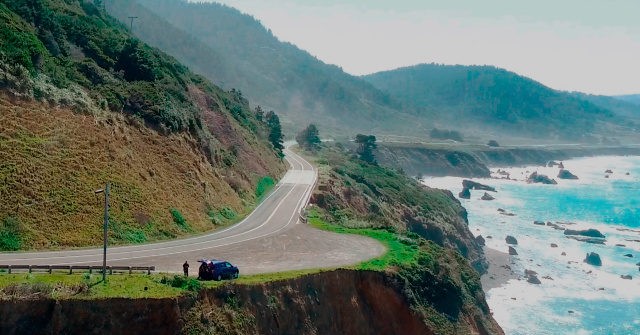 Details about the tragic March 2018 deaths of Jennifer and Sarah Hart and their six adopted children have been revealed by authorities.

Just days after one of their Woodland, Washington, neighbors reported that the couple’s children may have been starved as punishment — prompting an investigation by the state — a drunken Jennifer drove her family off a Northern California cliff to their deaths. Her blood-alcohol level at the time was 0.102.

The family’s SUV was found submerged in the ocean at the bottom of a cliff, three days after authorities were unable to contact the parents. Investigation of their home and personal computer revealed that Sarah had searched, “How long does it take to die from hypothermia in water while drowning in a car?”

The remains of Markis, Jeremiah, Abigail, Ciera, and Hannah Hart were identified at the scene, though 15-year-old Devonte’s remains still have not been recovered. Both parents and children had high levels of an unidentified drowsiness-causing drug in their systems.

Sarah had already pleaded guilty to a domestic assault charge filed in Minnesota, and the couple had evaded any consequences in a 2013 investigation by the state of Oregon when their case was closed.