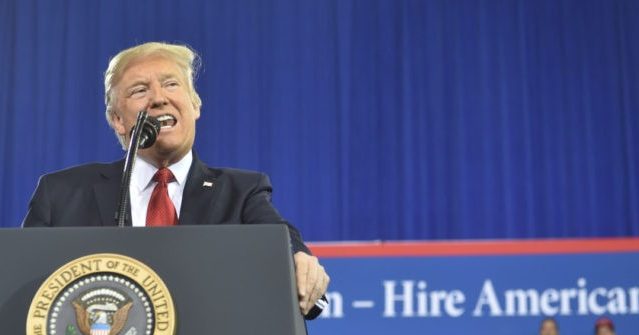 Economists had expected 170,000 jobs and the unemployment rate to remain unchanged.

Last week’s applications for unemployment benefits came in at 202,000, the lowest level in nearly 50 years.

Singer H.E.R. to Star as Belle in ABC’s ‘Beauty and the Beast’ 30th Anniversary Special