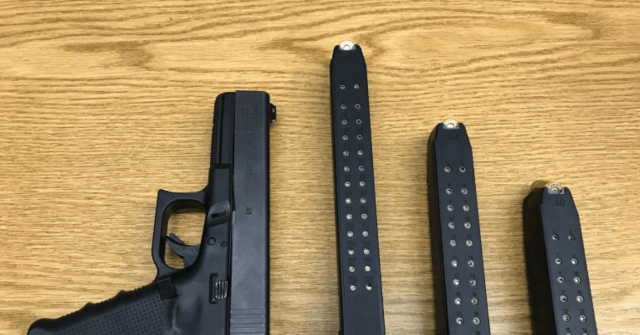 A brief history on rulings associated with this ban is helpful:

Benitez has now issued a stay on the March 29, 2019, ruling, effective at 5 p.m. on April 5, 2019, while subsequently upholding the June 29, 2017, ruling as a means of protecting individuals who purchased “high capacity” magazines between March 30 and April 5.