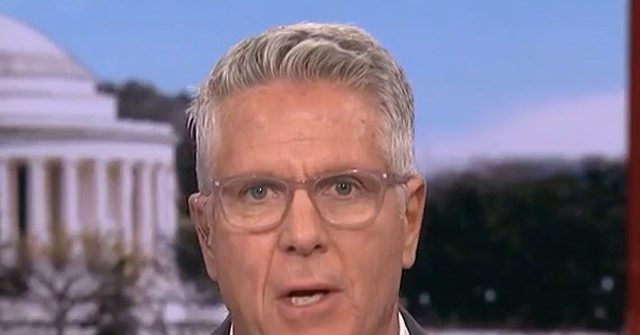 “This country needs a hug, a metaphorical hug right now,” Deutsch stated. “And there’s a weird irony to this thing about him hugging people.”

“But the essence of what’s behind it, Mika, you know him personally, is the genuineness of what a hug is and let’s not lose sight of we all need — that’s what this country needs right now — not an invasion of space, but a heartfelt hug,” he added.