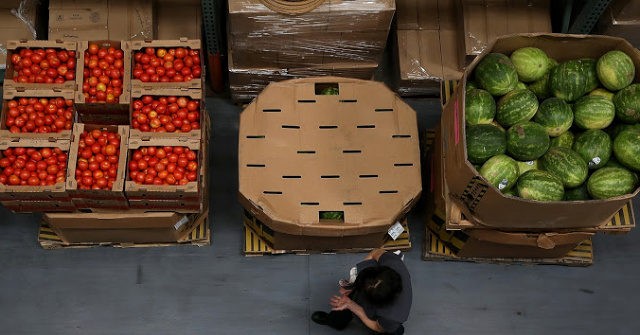 All three are accused of pocketing $500,000 through illegal means.

Food stamp fraud is very prevalent in the United States and has caused the federal government to lose billions of dollars.

A Government Accountability Office (GAO) report from 2019 found that criminals were responsible for trafficking at least $1 billion in food stamp benefits.