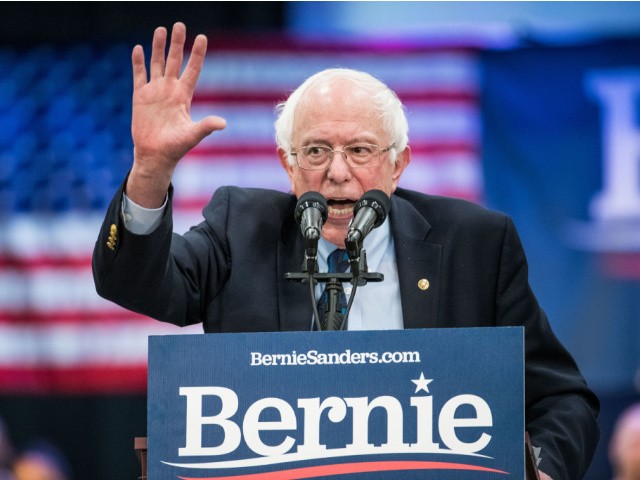 On Thursday’s broadcast of Comedy Central’s “Daily Show,” 2020 Democratic presidential candidate Senator Bernie Sanders (I-VT) defended his decision to do a town hall with Fox News by stating that it is “important to talk to” people who watch Fox News.

Sanders said, “I know Fox News. I know who they are, and I know the role that they are playing.”

He continued that FNC anchor Bret Baier was very fair during the town hall Sanders did with FNC during the last campaign.

Sanders added, “So, to me, it is important to distinguish Fox News from the many millions of people who watch Fox News. And I think it is important to talk to those people and say, you know what? I know that many of you voted for Donald Trump, but he lied to you. He told you, for example, he was going to provide health care to all people, now he wants to throw 30 million people off the health care that they had. He told you that he was going to give tax reform that would not benefit the wealthy. 83% of the benefits go to the top 1%.” 1600 Migrants Released in One New Mexico City over 10 Days