Wyden: Every Day the Public Doesn't Have the Mueller Report 'Is Indicative of a Cover-Up' 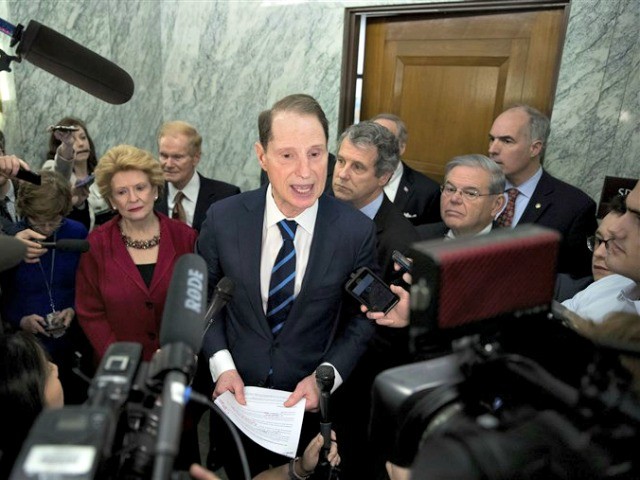 On Thursday’s broadcast of CNN’s “OutFront,” Senator Ron Wyden (D-OR) stated that every day that passes without the public getting the Mueller report “is indicative of a cover-up.”

Wyden said, “Erin, every day that goes by without the American people getting the actual report, the details that you talked about, is indicative of a cover-up. The fact of the matter is, all people have gotten out of the 400 pages is something less than 100 words. That’s not acceptable. And as a member of the Intelligence Committee, I can read documents. I’d be going through any redactions if something was necessary to protect national security. But it is time for the American people to get the facts and not get less than 100 words.”