Clyburn: I Suspect Barr Is Withholding Information from Mueller Report to Protect Trump 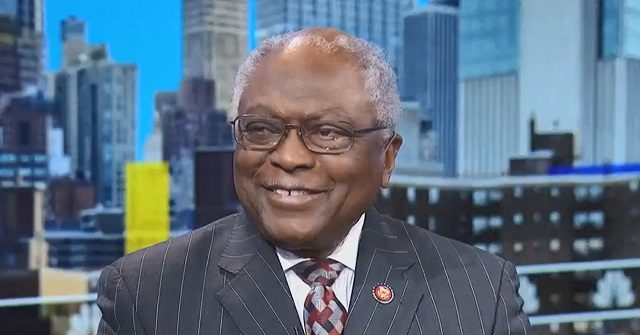 On Saturday’s broadcast of MSNBC’s “AM Joy,” House Majority Whip James Clyburn (D-SC) stated that he suspects Attorney General William Barr is withholding information from the Mueller report to protect President Trump and said that Barr has hurt his office.

Host Joy Reid asked, “Do you believe that William Barr has undermined his office?”

Clyburn responded, “There’s no question in my mind about that. I think that is what is feared by the people who are now beginning to speak out in some form or another.”

Reid then asked, “Do you suspect that he’s withholding damaging information that’s in the Mueller report in order to protect Donald Trump?” Breitbart Business Digest: ‘The Wasteland’ and the Stock Market