Democrats Want to Restore Tax Break for the Wealthy 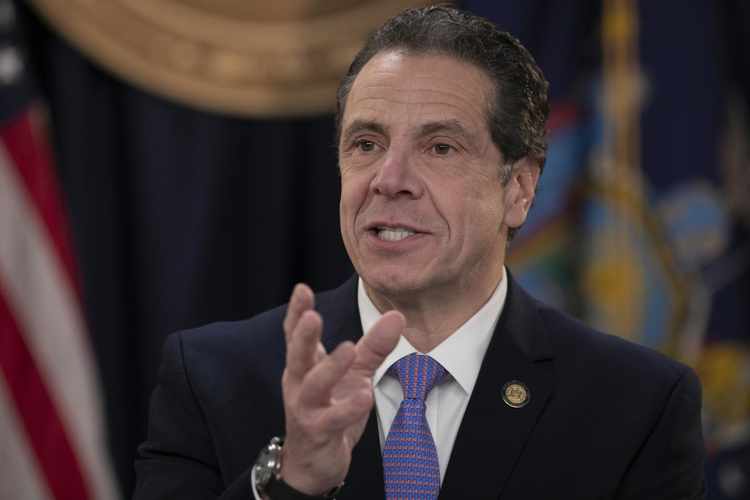 Democrats often complain that tax cuts primarily benefit “the rich,” but apparently they only think it’s a problem when rich conservatives get a tax break, because they’re outraged that President Trump’s tax cuts scaled back a generous subsidy enjoyed by well-off taxpayers in liberal states.

A key provision of the 2017 Tax Cuts and Jobs Act was a new cap on the so-called State and Local Tax (“SALT”) Deduction, which allows taxpayers to deduct state and local taxes on their federal tax return. This provision forces taxpayers in low-tax states such as Florida and Texas to effectively subsidize those in high-tax states such as New York and California.

For years, blue-state Democrats have been able to raise state income and property taxes far higher than voters might normally tolerate. That’s because the SALT deduction softened the impact for taxpayers in those states, particularly for the rich campaign-donor class. Since the SALT deduction only applies to taxpayers who itemize their returns, its benefits naturally accrue to those in the highest income bracket.

There was previously no limit to how much taxpayers could deduct through SALT, but even though the Tax Cuts and Jobs Act capped the deduction at $10,000, almost 93 percent of American taxpayers will be unaffected. It’s likely that fewer taxpayers will elect to take advantage of SALT, since the law also doubled the standard deduction, but about 11 million of the highest-earning Americans living in high-tax states are seeing their federal income tax liabilities increase.

It’s curious that liberals who criticized Trump so vociferously for “cutting taxes on the wealthy” are so upset by an element of the tax reform plan that merely takes away a tax break enjoyed disproportionately by the wealthy.

Take New York Gov. Andrew Cuomo, for instance. His state has some of the highest tax rates in the country, yet it is nonetheless facing a $2.3 billion budget deficit. Cuomo is blaming the changes to the SALT deduction, saying that wealthy New Yorkers are now shifting their assets to other states or utilizing tax shelters to avoid the state’s punitive taxes.

It turns out that without low-tax states paying a share of their taxes, rich New Yorkers and Californians have discovered that it makes more sense to relocate. I certainly did. California, where I used to live, has a top marginal income tax rate of 13.3 percent. Tennessee, where I hang my hat now, has none — at least on regular income. The barbeque is better here, too!

In Cuomo’s case, most of his wealthy New Yorker donors were probably wintering in Florida anyway. Bad luck for him that Florida doesn’t have a state income tax, either, because if they start lining up for Florida driver’s licenses in any significant numbers, it’s going to bankrupt the Empire State.

Most of the high earners left in these predominately coastal liberal strongholds have stuck around mainly because the SALT deduction gave them a hefty discount on their state taxes. In New York, for instance, the average SALT deduction was $22,000 before the reform. That money came straight out of the pot that pays for national defense, interstate transport, national parks, and all the other federally funded services that Americans depend on.

Donald Trump’s historic tax reform has put an end to all of that, and Democrats are up in arms. Four high-tax states are even suing to get their money back, arguing that the federal government has a responsibility to provide lavish tax breaks to their richest residents.

Next time you hear Democrats complain about “tax cuts for the rich,” remember that they’re the same ones who are going to the mat to protect tax breaks for wealthy liberals at the expense of middle-class Americans in low-tax states.

Andy Puzder was chief executive officer of CKE Restaurants following a career as an attorney. He was nominated by President Trump to serve as U.S. labor secretary. He is the author of “The Capitalist Comeback: The Trump Boom and the Left’s Plot to Stop It.”

Iran Demands America, Canada Hand Over Evidence It Shot Down Plane Even Though It Won’t Give Up Black Box