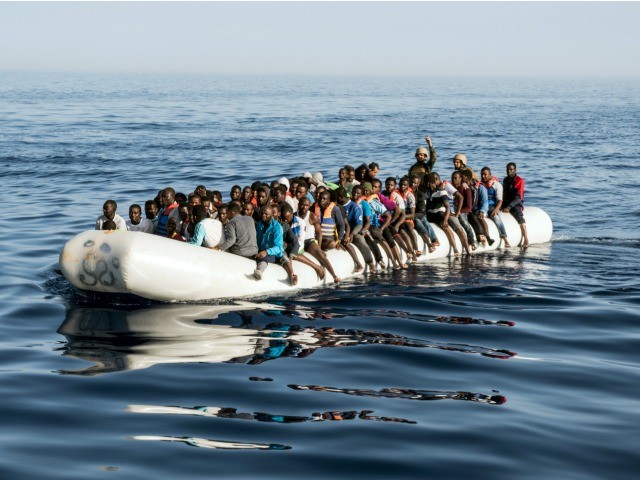 European Parliament president Antonio Tajani has expressed anxiety over a new migrant crisis in Libya, due to the prospect of the current government being toppled by a powerful general.

Tajani said the European Union was concerned over the recent developments in Libya that have seen General Khalifa Haftar and his forces advance on the capital of Tripoli, Il Giornale reports.

The renegade general ordered his Libyan National Army to take the city earlier this week, with troops loyal to the government saying they will resist the move and stop Haftar and his men.

Tajani called on all sides in the conflict to “stop and avoid any violent action,” adding: “There can be no military solution to the Libyan crisis. A new conflict would only cause further loss of life and enormous damage to the country and its population.”

Tajani also warned that conflict could lead to the “risk of a new migration crisis, with the increase in [migration] flows, mainly to Italy and other Mediterranean countries.”

The EU Parliament chief advocated for the EU to “intervene immediately and speak with a single and authoritative voice, contributing to a peaceful and democratic solution, within the framework of the United Nations, as requested several times by the European Parliament.”

A new wave of migration from Libya would come just as the number of migrants attempting to get to Europe from its shores has greatly decreased due, in large part, to the anti-mass migration policies of Italian Deputy Prime Minister and Minister of the Interior Matteo Salvini.

Data released earlier this year also revealed that the number of migrants drowining in the Mediterranean had also gone down due to Salvini’s Australia-style “stop the boats, stop the drownings” policy of refusing port access to migrant rescue NGO vessels. Trump Orders Flags at Half-Staff in Remembrance of Shooting Victims