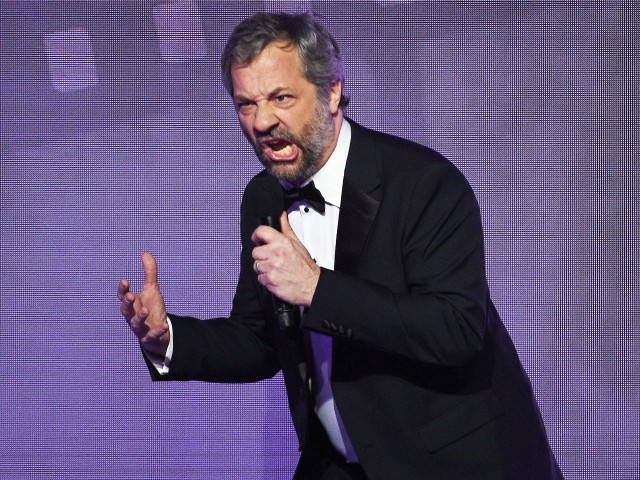 In May 2018, President Trump said that members of the violent gang MS-13 were not “people…these are animals.” At the time, the establishment media and Hollywood activists used that line to falsely claim that Trump was calling all asylum seekers “animals.”

The video of Trump is now re-circulating online among the left after Democratic 2020 hopeful Robert Francis “Beto” O’Rourke compared the president’s rhetoric to Nazi Germany.

O’Rourke claimed that Trump called asylum seekers, “‘animals’ and an ‘infestation’” this week.

.@realDonaldTrump on people asking for asylum “These aren’t people. These are animals.” pic.twitter.com/pTKY08Obm2

As others have pointed out, the video in question is from last year and deceptively edited.

Even left-wing Snopes said that the president was referring to MS-13 members as “animals,” not asylum seekers in general.

Now that guests on cable news networks and a presidential candidate are referring to these remarks as new, think it’s important to point out they were made in May 2018, not yesterday. Also, as Snopes pointed out then, Trump was referring to MS-13 membershttps://t.co/LOeAdRd3wx https://t.co/rqPiaa8dks

Hollywood activists wouldn’t let the facts get in the way of a good narrative, however.

Actor John Cusack melted, saying, “He’ll end up the way they all do – just a matter of how much damage he can do before he’s goes.”

“Fuck him & everyone of his enablers – go straight to hell.”

He’ll end up the way they all do – just a matter of how much damage he can do before he’s goes –
Fuck him & everyone of his enablers – go straight to hell –
RT @jfreewright: Genocide language. When the reckoning comes for ol’ boy, it’s coming hot. https://t.co/wj2V7BUKVx

TV writer Bill Prady also joined in on the pile-on.

Does he:
A. Believe this?
B. Say this to get attention?
C. Know he has just shit himself? D. All of the above? https://t.co/J4HUY4yUKE

Hollywood echoed the cries of 2020 Democratic candidates Kirsten Gillibrand and Pete Buttigieg, both of whom used the hoax video to launch political attacks.

Racist language like this has led to violence throughout the world’s history. No human being is an animal. We have to be better than this.https://t.co/TQ0MhJFGtq

You do not refer to human beings as animals. You just don’t.

Calling a group of people an “infestation,” comparing them to rats or vermin or cockroaches has been deployed as justification for genocide time and time again. This is just a plain historical fact.

Asylum seekers “aren’t people.” They are “animals.” This is particularly frightening language coming out of a person vested with the power of a presidential office. https://t.co/coxdWANTd0