Trump: Mueller Report Release 'Up to the Attorney General' 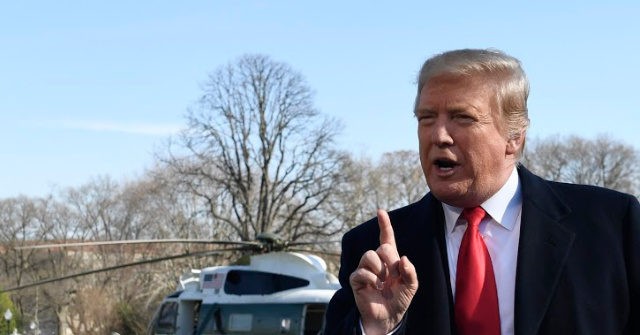 During an interview broadcast on Saturday’s edition of the Fox News Channel’s “Fox & Friends,” President Trump stated that the release of the Mueller report is “up to the attorney general, whatever he wants to do.”