Yellow Vests on the Streets for 21st Straight Weekend 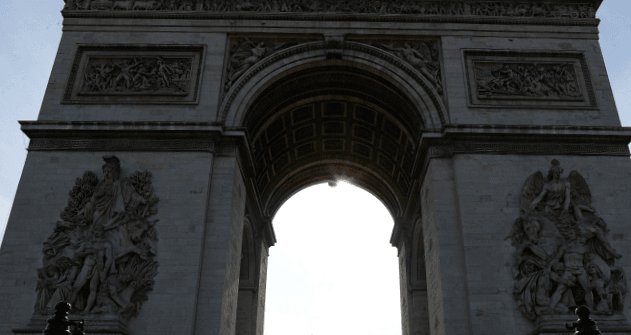 PARIS (AP) – Protesters from the yellow vest movement are taking to the streets of France for a 21st straight weekend, with hundreds gathered for a march across Paris, one of numerous protests around the country.

Paris police have fine-tuned their strategy of being more mobile and proactive to counter eventual violence since the first Saturday of protests Nov. 17. The Champs-Elysees avenue is off-limits to protesters after it was hit by rioting last month.

Hundreds gathered in Rouen, in Normandy, a past flashpoint, and hundreds more in eastern Paris at the Place de la Republique, the start of a march to the business district on the capital’s western edge. Klobuchar: ‘I Do Get Concerned About Paying for College for Rich Kids’ | Breitbart