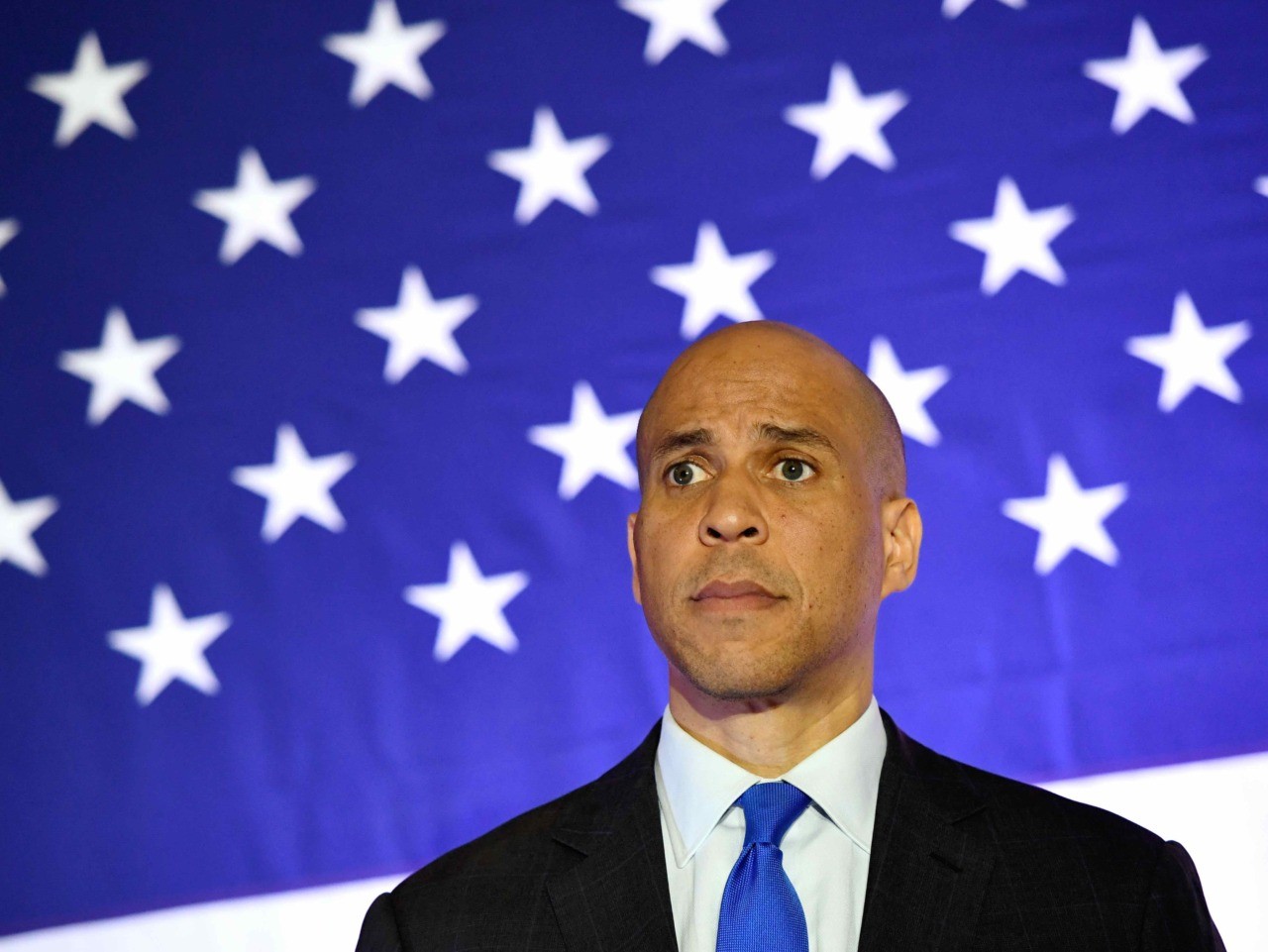 (AP) — Cory Booker’s early fundraising numbers are well behind those posted by other major Democratic candidates in the race to challenge President Donald Trump.

The New Jersey senator, who campaigned Sunday in New Hampshire, said he raised over $5 million in the two months since he entered the 2020 primary, and has over $6.1 million cash on hand.

Booker announced the figure in an email to supporters. The sum puts him near the back of the pack in fundraising with roughly 10 months left before the start of Democratic primary voting. Of those candidates that have announced their figures, only entrepreneur Andrew Yang announced raising less than Booker.

Booker said Sunday he feels “incredible” about the fundraising haul.

“Money is important, but it is definitely not going to be the barometer with which people make their decisions over who’s going to be the next president of the United States,” Booker said. “And I’m happy that we have the resources we need to be in this race.”

On the policy front, Booker on Sunday promoted a program known as baby bonds. It calls for newborns to get a savings account. The government would contribute up to $2,000 to the account annually until the child is 18. The amount would depend on their parents’ income.

Booker’s campaign says it’s expected that one in 10 kids in New Hampshire would receive the full $2,000 contribution annually. He said the plan would let kids use the fund to get training, to go to college, to start a business or to buy a home. Booker said the idea is to “create a fair playing field where everybody has a stake in this economy.”

The mayor of South Bend, Indiana, defended his experience ahead of an expected run for president, saying he isn’t someone who has “been marinating in Washington” for a long time.

Asked on NBC’s “Meet the Press” about his qualifications, he said he would “stack up my experience against anybody,” though he acknowledged “it’s not as traditional.”

The Democratic field is full of senators and members of the House.

Buttigieg said “being a mayor of a city of any size means that you have to deal with the kinds of issues that really hit Americans.”

Buttigieg was campaigning in New Hampshire this weekend.